Become a Subscriber See the Shows

We will announce a new deadline for season ticket renewal when we have firm dates for the restart of our Broadway Series.

Live from the West Side: Women of Broadway

Live from the West Side: Patti LuPone 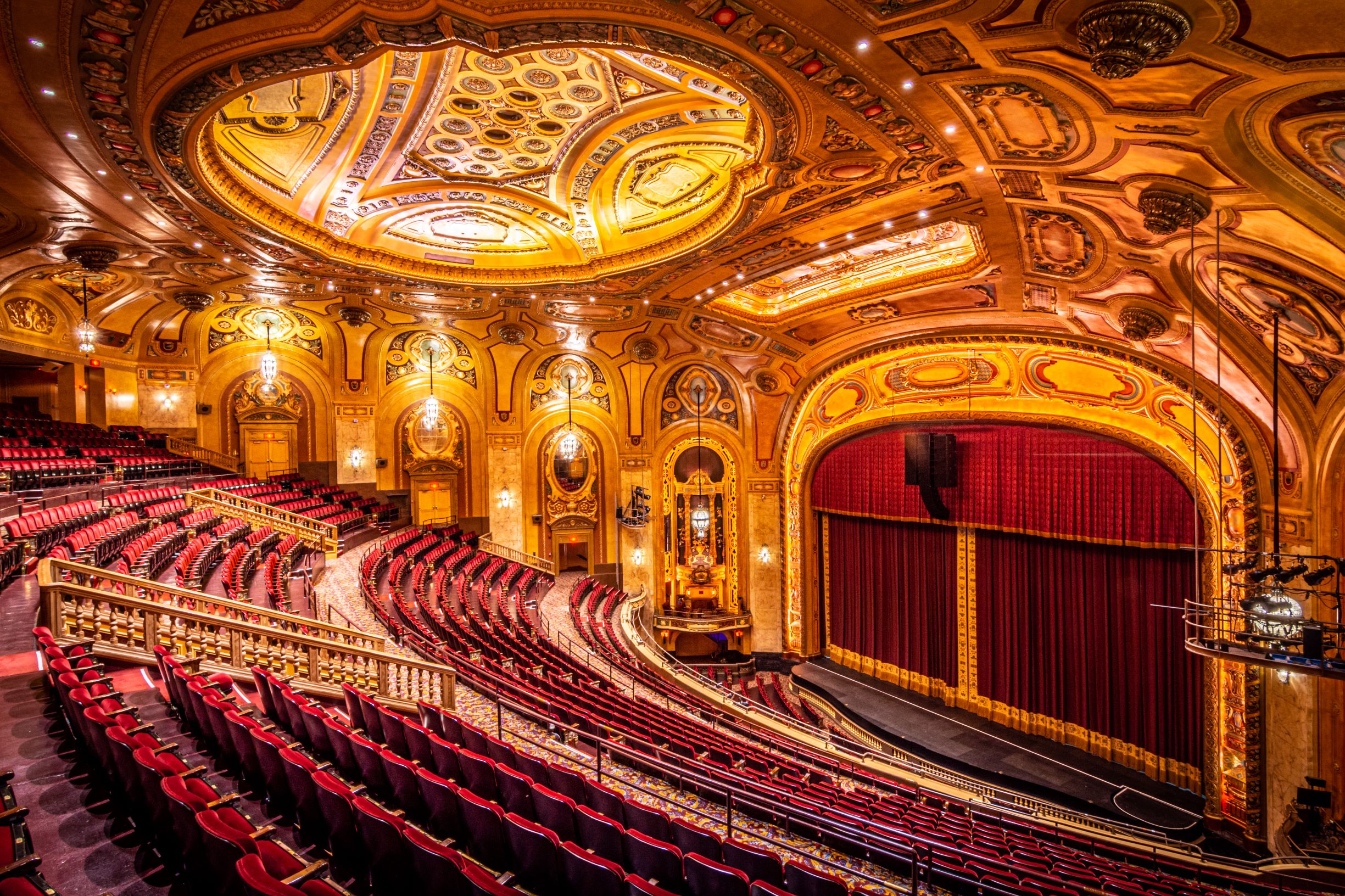 We will continue to update our Patrons with announcements here. 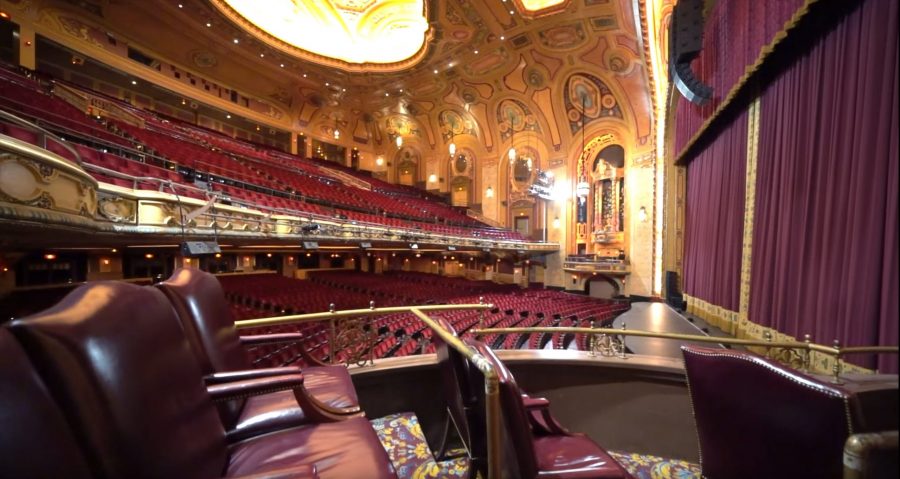 A Message From Michael G. Murphy

Watch this video for an update from Michael G. Murphy, President of Shea's Performing Arts Center.

Watch from Home
About Our Theatres

Shea’s Buffalo Theatre, the historic crown jewel of Shea's PAC, opened in 1926 under the moniker of “The Wonder Theatre”. Originally serving as a movie house under Paramount Pictures with “an acre of seats”, it would later stage vaudeville shows and play host to the likes of the Marx Brothers, Frank Sinatra, George Burns, Bob Hope and more.

Shea’s 710 Theatre is the latest space to be added to the Shea's PAC campus. Housing 625 seats and offering Broadway productions and plays produced by local and international theatre companies, it is considered a “thrust stage”, where the stage projects into the auditorium and audiences can sit on three sides.

Learn More
Your Name in Lights

Enhance your theatre experience at Shea’s with the ultimate welcome message in Shea’s Main Street Marquee! You choose the performance (limit of five per season, per household) and it will be on rotation for two hours before and an hour after the show! A once-in-a-lifetime photo opportunity that you can share with family and friends, use on social media, or turn into a holiday card! The possibilities are endless.

See Your Name in Lights
Follow Shea's on Social Media

Follow us on social media to receive updates about new events, special offers, and Shea’s news!