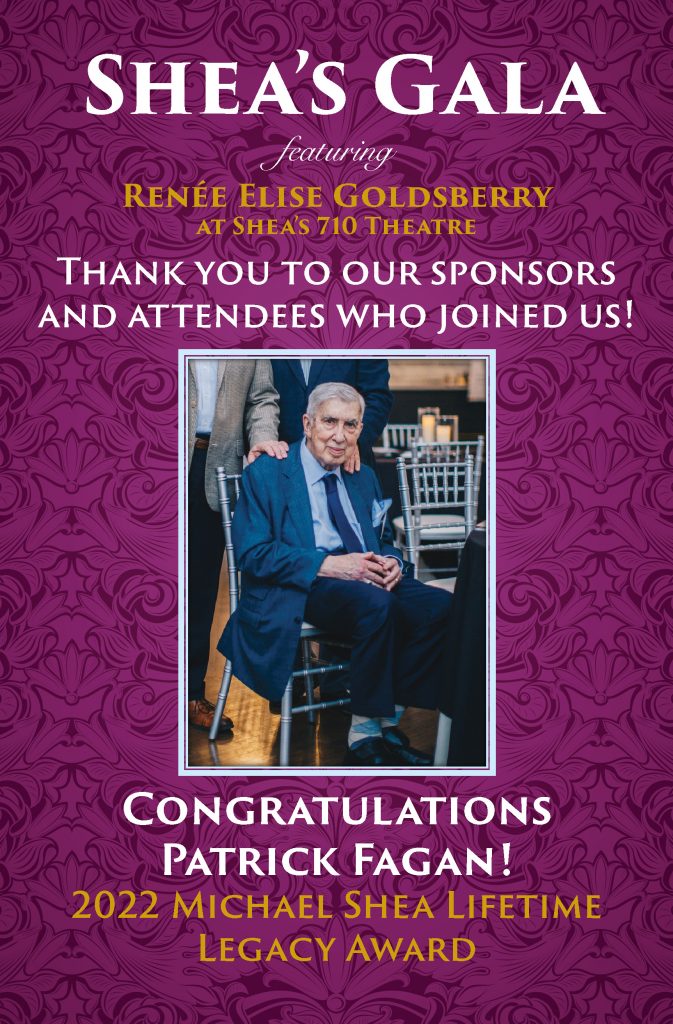 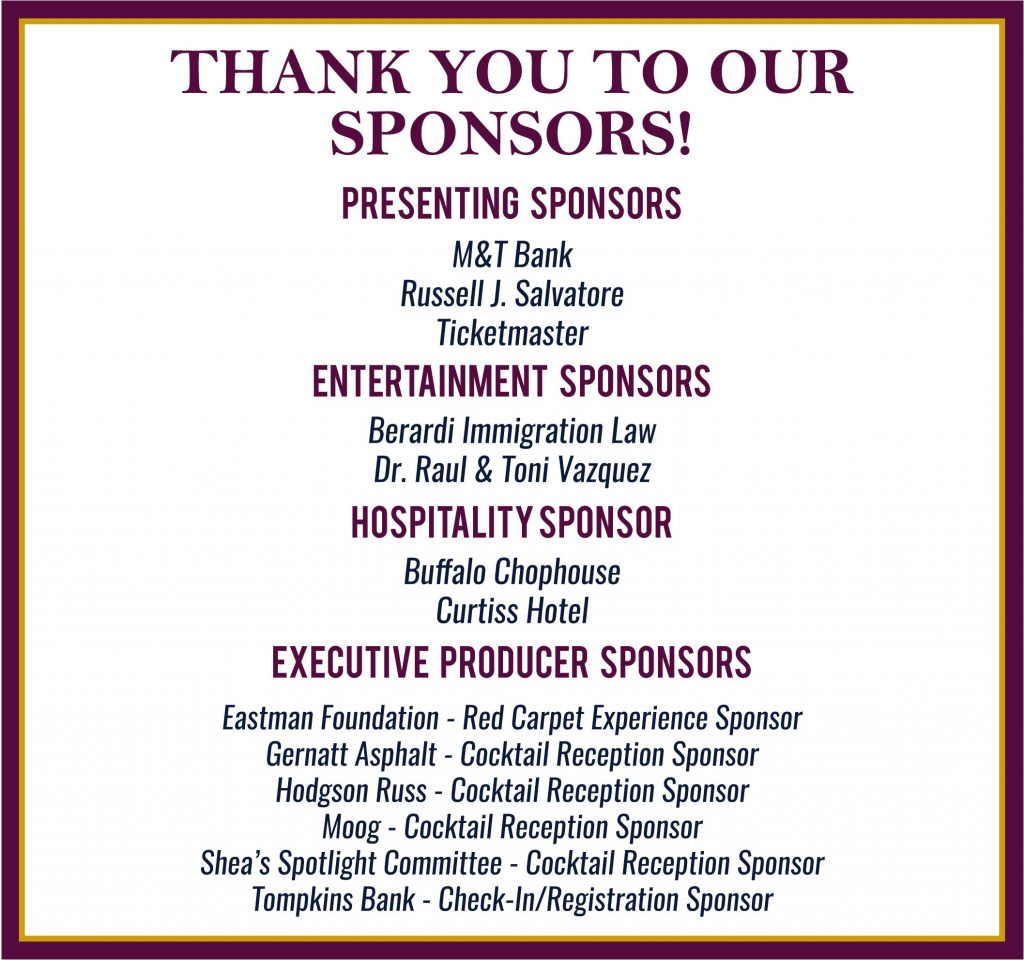 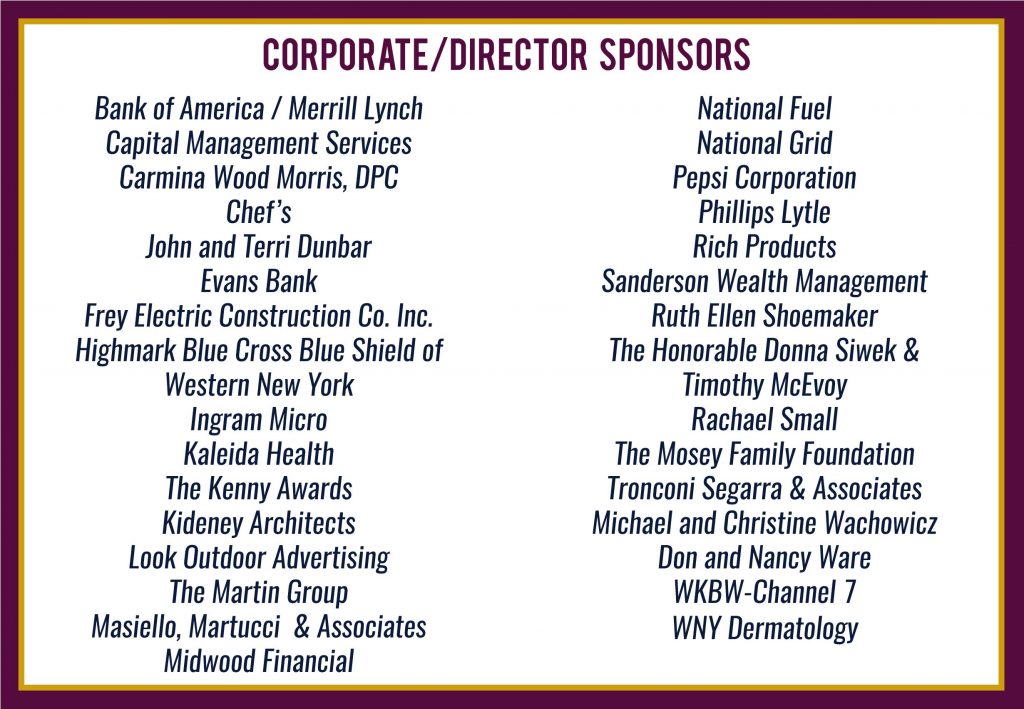 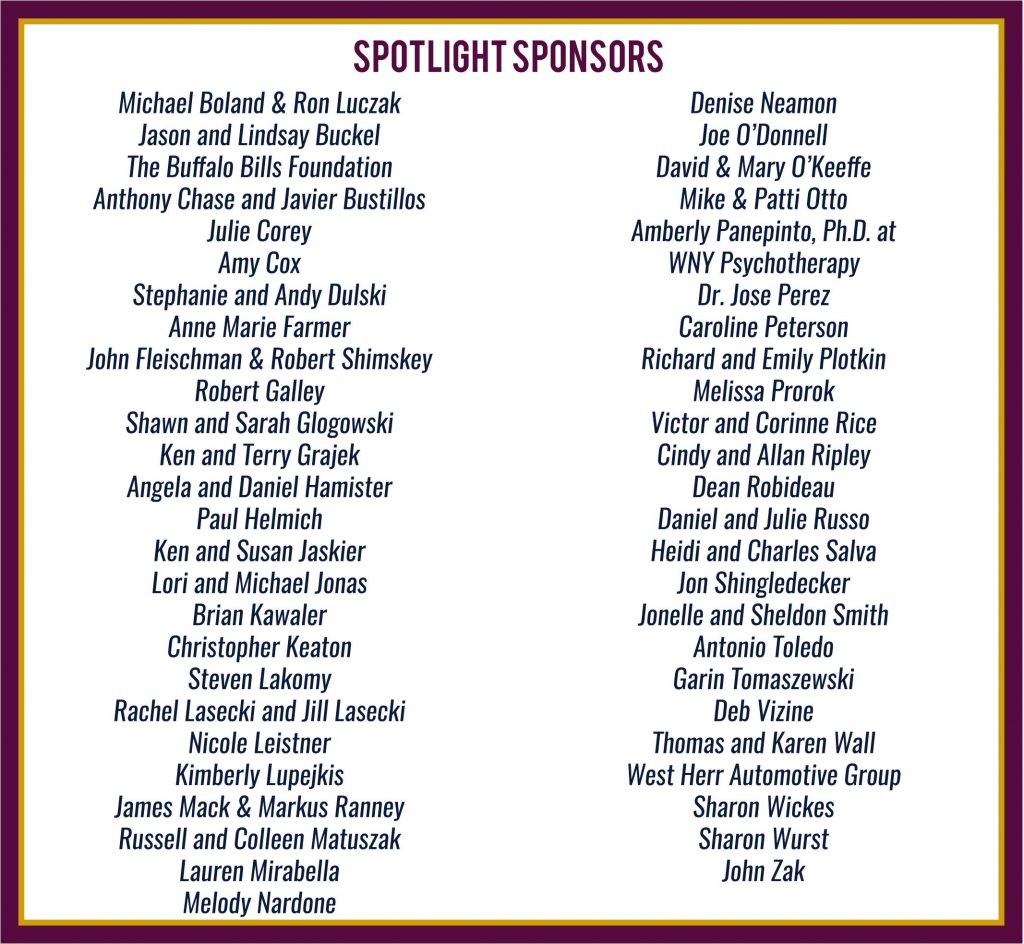 Renée Elise Goldsberry is a multi-hyphenate actress and singer who has delivered award-winning performances both on Broadway and the screen. She is perhaps best known for her role as Angelica Schuyler in the musical phenomenon Hamilton, which received rave reviews across the board and has become a cultural touchstone for the ages. Renée’s performance earned her a Tony Award, Grammy Award, Drama Desk Award, and Lucille Lortel Award. In July 2021, she was nominated for an Emmy Award for the Disney+ film adaptation. Renée also starred on Broadway in The Color Purple, The Lion King (Nala), and RENT (Mimi), was a regular in the popular soap opera One Life to Live (she won two Daytime Emmys), and is currently on Tina Fey’s Peacock network hit musical comedy, Girls5eva. Renée’s set covers music from Hamilton, RENT, The Lion King, The Color Purple, other Broadway numbers, and a tribute to the great Aretha Franklin. 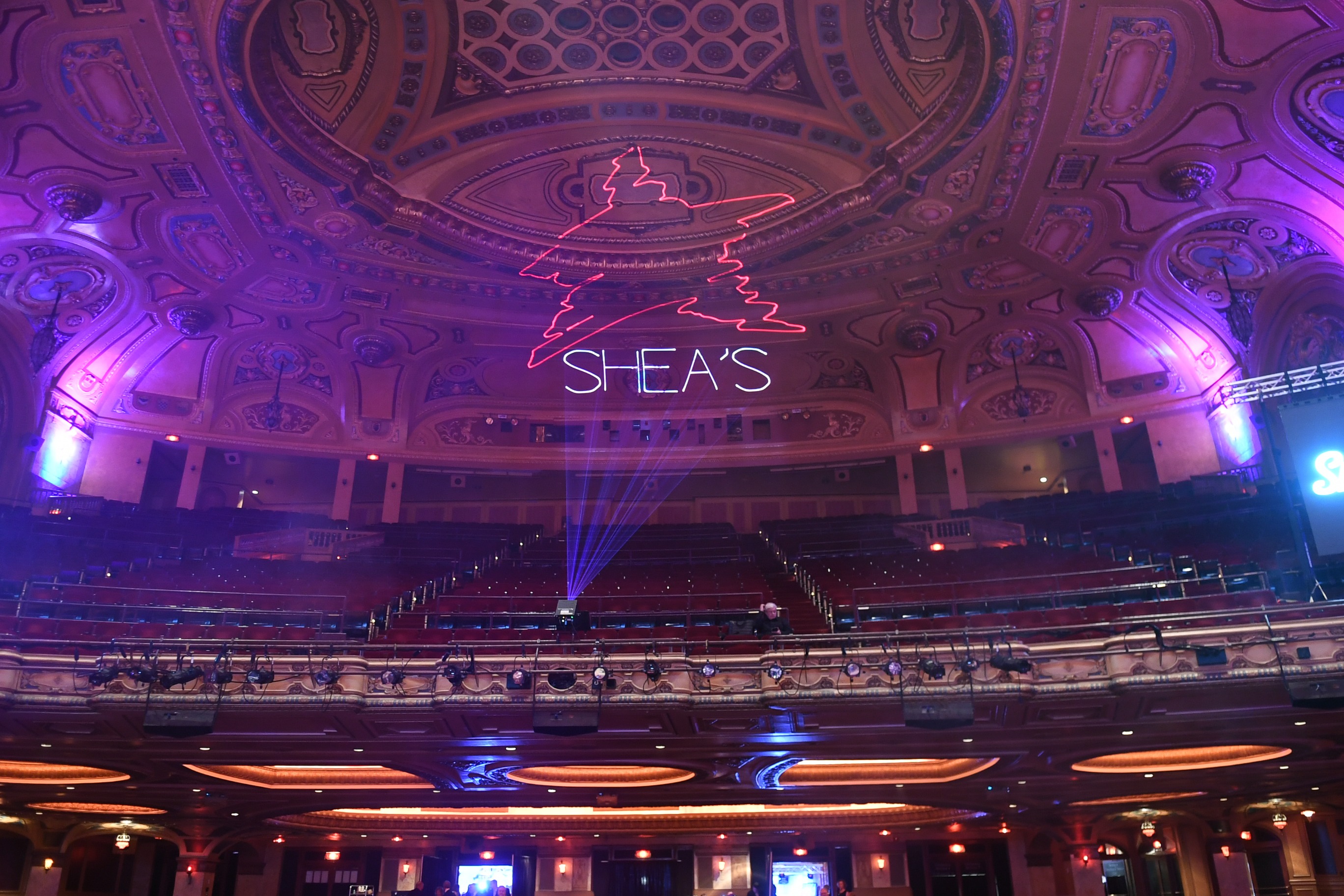