Where to Park
Leadership

John joined Shea’s in 1999 as Vice President of Finance and Administration. He was hired to oversee Shea’s finances, human resources and computer systems. In 2004 he added the responsibilities of the ticketing system and the box office. John also house manages and can be seen working in some capacity at many of Shea’s events. In 1986 he graduated from Canisius College with a dual degree in Accounting and Finance. He obtained his CPA license in 1988. From public accounting he spent two years in banking with Empire of America, then moved on to work at the World Headquarters of Varity Corporation where he held several positions until their sale and closure of the Buffalo offices in 1999. 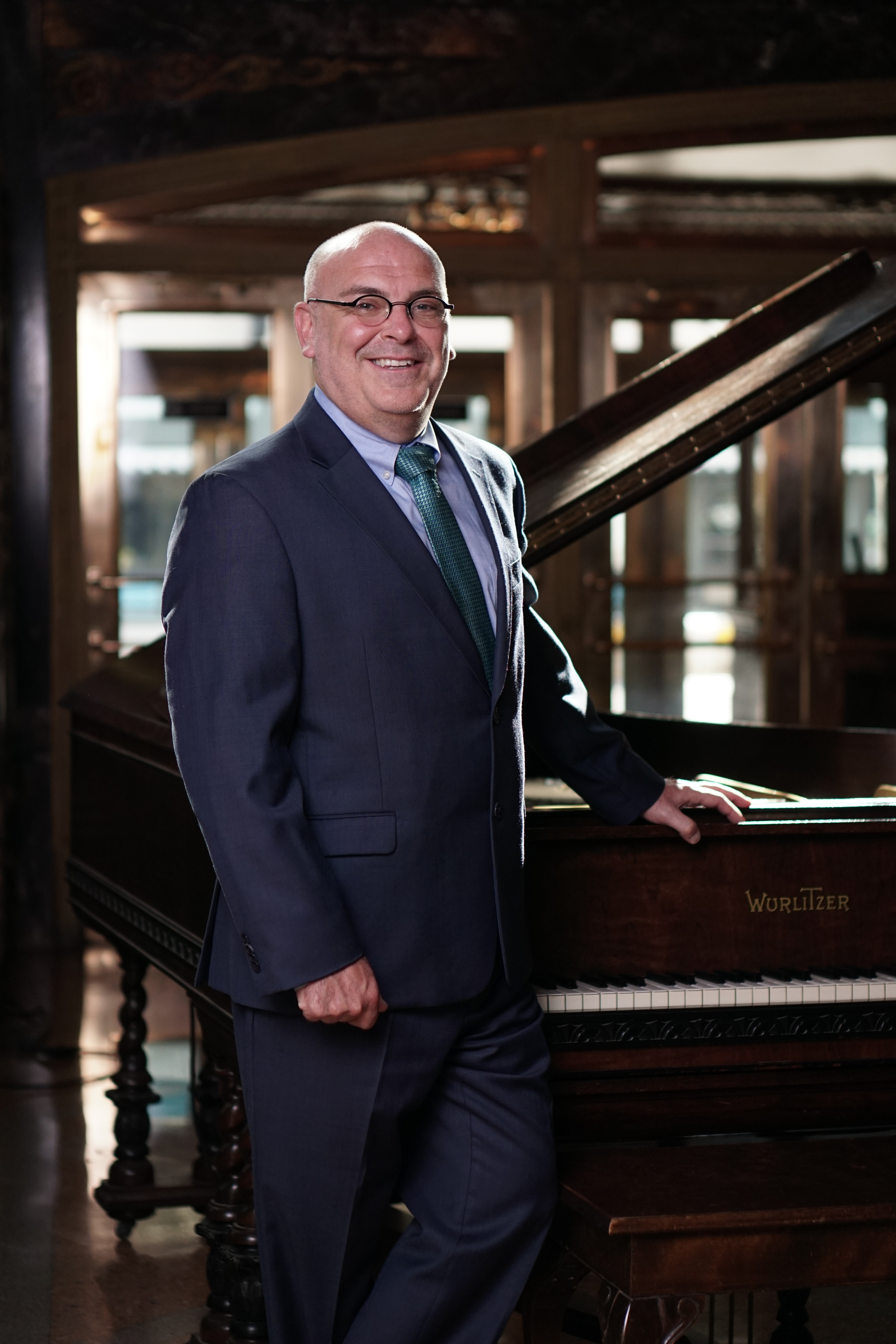 A member of Shea’s Senior Management Team since 2013, John Schaller is an executive-level award winner with impressive and quantifiable successes in fundraising, marketing, organizational advancement, and donor development. A strategic thinker currently administering Shea’s Donor Development Programs, John overseas all fundraising initiatives including the Annual Fund, Major Gifts, Sponsorships, Grants, Encore Events, Planned Giving, and more. Prior to joining Shea’s Performing Arts Center, John served as Vice President of Direct Marketing for M&T Bank. Before moving back to Buffalo, the majority of John’s experience was obtained while serving as Executive Vice President of The Lukens Company, a direct response marketing and fundraising agency in Arlington, Virginia. From marketing strategy and multi-channel fundraising to communications and relationship building, John was charged with guiding the strategic and operational plans of the entire company. But some of his proudest moments came managing campaigns responsible for raising over $100 million for organizations such as the Martin Luther King, Jr National Memorial, the National September 11th Memorial and Museum, the Boston Symphony Orchestra, and more than a dozen Performing Arts Centers across the country. John earned his Master of Arts from Washington DC’s American University, following a Bachelor of Arts from Canisius College. A member of the American Association of Fundraising Professionals, he has also served on the Board of the Theatre District Association of WNY and as Chairman of Curtain Up! Buffalo. A recent graduate of the Leadership Buffalo Class of 2017, John is committed to playing his part in the resurgence happening all across Western New York. 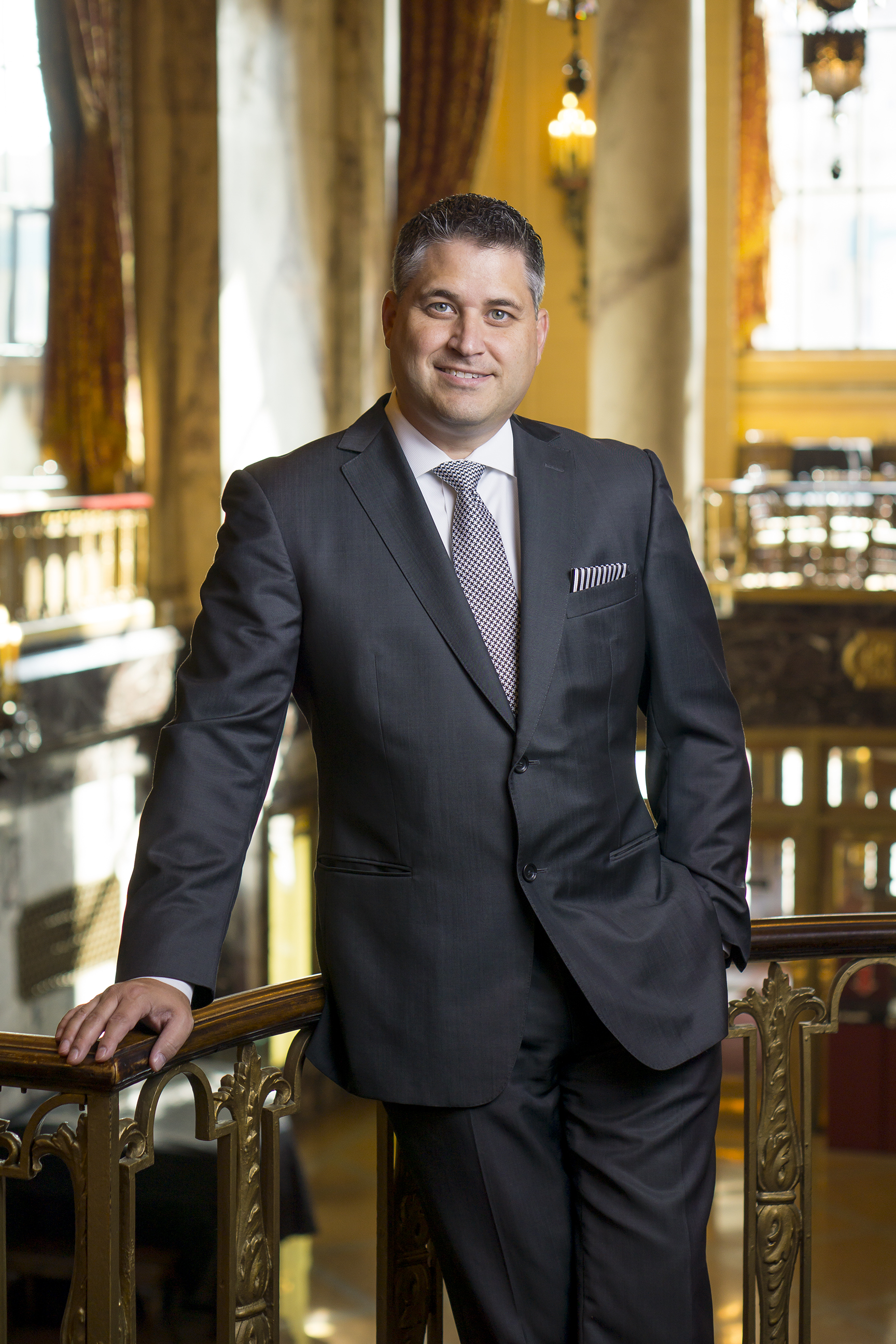 Robert has served on the senior management team at Shea’s Performing Arts Center since July 2015 where he oversees: Building Maintenance, Restoration & Environmental Services; the Events & Hospitality department, the Volunteer Program; and Facility Rentals at all three venues: Shea’s Buffalo Theatre, Shea’s 710 Theatre and Shea’s Smith Theatre. Prior to his employment at Shea’s, Robert worked at Theatre of Youth (TOY), Buffalo’s only non-profit professional theatre company dedicated to creating live theatre experiences for young people and families. From 2000-2015, Robert served TOY’s mission in several administrative roles including Managing Director for 11 years, where he led the organization in collaboration with Artistic Director Meg Quinn. His first job in arts administration was as a Subscription Sales Representative for the former Studio Arena Theatre from 1998-2000—years later he is honored to be overseeing its operations as Shea’s 710 Theatre. Robert was graduated from Medaille College with an MBA, received a B.S. in Biology from Niagara University and was certified in Program Planning & Proposal Writing through the Grantsmanship Training Center. He has served the theatre community as Chair of Curtain Up!, President of the Theatre Alliance of Buffalo, and as a steering committee member of Arts Partners for Learning. Robert is currently a Board member of the Theatre District Association and a proud grant review panelist for the New York State Council on the Arts Decentralization Grant program facilitated by Arts Services Initiative of Western New York. 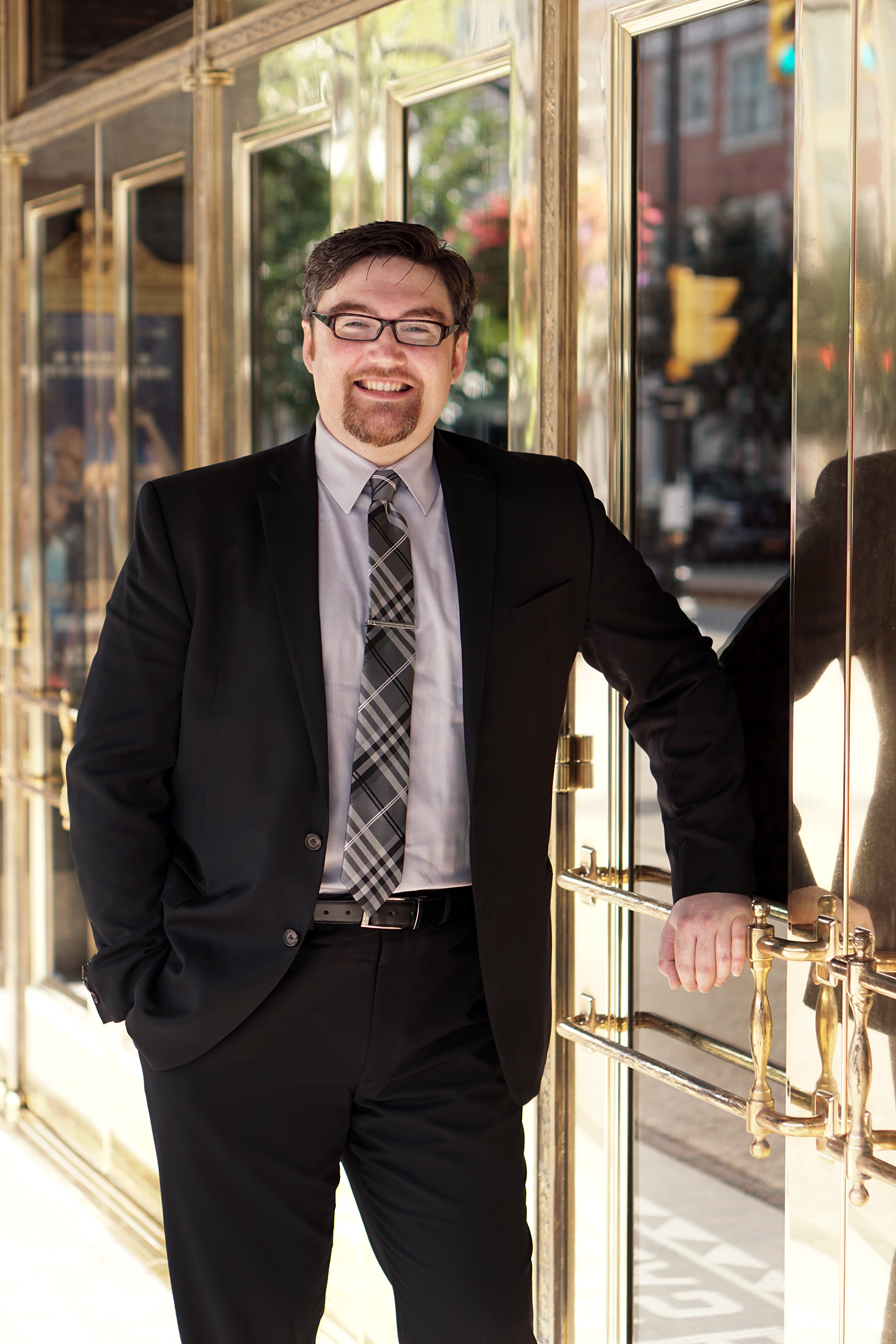